A tent-like structure for outdoor seating, on the other hand, would allow customers to serve themselves and avoid the need for additional hiring.

Then, Roy saw a WeatherPort structure at a restaurant in the city of Westport, and was impressed with its design. The structure reminded him of something you might see at a beer garden in Germany.

Ocean Pours Taproom has had its WeatherPort structure for about three weeks and, “so far it’s been fantastic.”

They had their first test of bad weather last weekend. “We had 55 mph winds and rain, and it held up beautifully. I saw another tent that was blown over, but our structure was not affected whatsoever. When I came in last weekend, the structure withstood the wind but kept the rain out.”

Of course, that’s just a fraction of the 135 mph winds the outdoor dining structure was designed to endure. 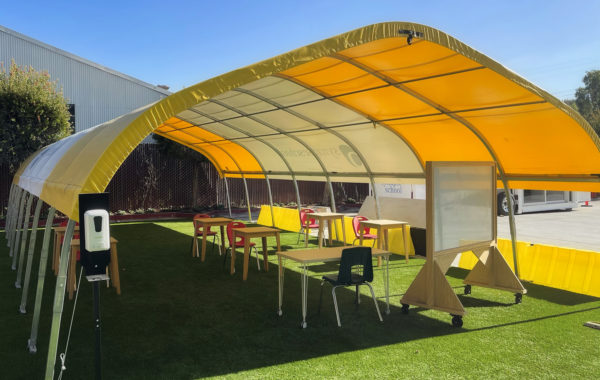 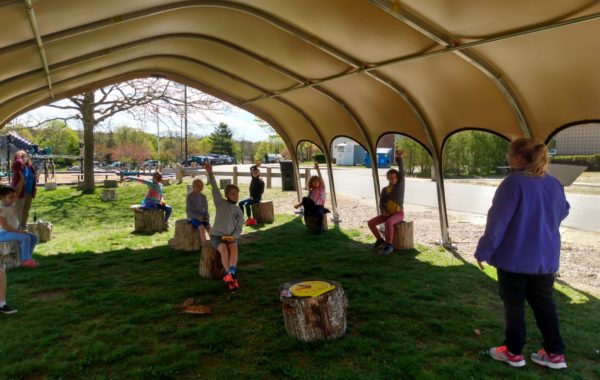