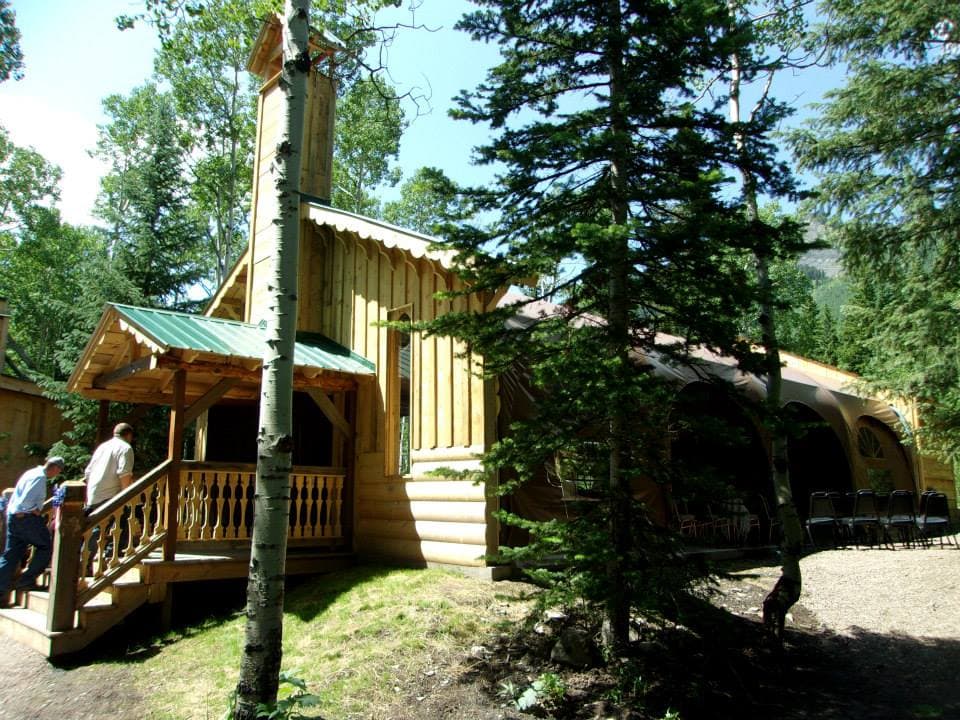 The Bauman’s upgraded their chapel with a 26’ x 40’ Jubilee shelter from WeatherPort®. As Colorado residents, the Baumans were already familiar with WeatherPort, which got its start more than 40 years ago in nearby Gunnison.